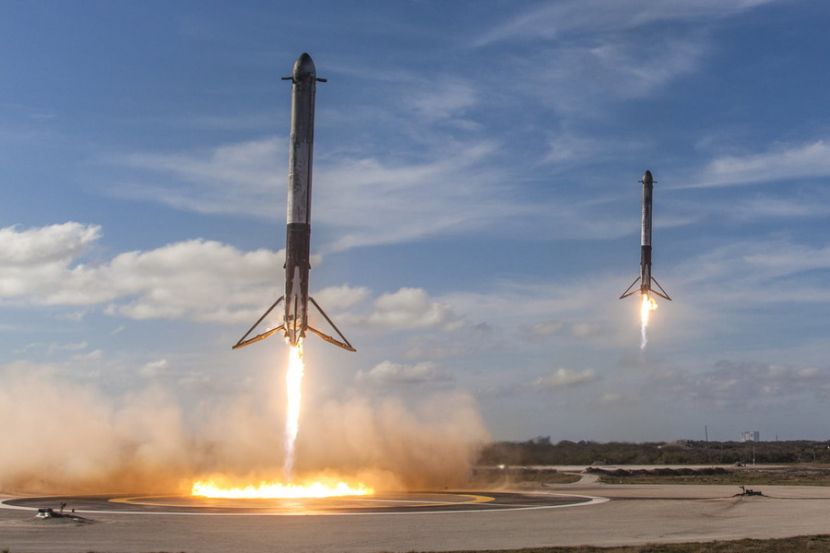 OREANDA-NEWS During investigation of Boeing, NASA have identified what went wrong in failed test flight of an uncrewed Boeing spacecraft, which was developed to carry NASA astronauts.

Not only software errors were discovered, but it is the level of trust in between two companies what should be fixed.  Instead of building and operating its own tools and equipment for space-works, NASA has hired Boeing and SpaceX, for transportation from and to the Space Station that is needed. Now in June, SpaceX successfully launched two NASA astronauts, Robert L. Behnken and Douglas G. Hurley. They are to finish orbit working on experiments of the space station. They will attempt a return trip in the SpaceX vessel later this year, and hopefully, will return the image of the company.