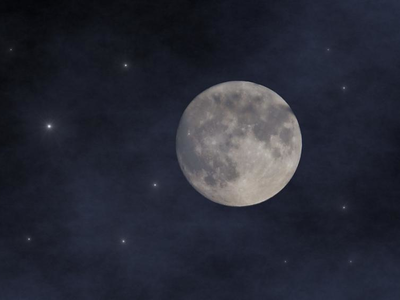 Science and engineeringResearch and developmentTechnical testings, researches and certifications
OREANDA-NEWS Scientists representing the University of California, spoke about the existence of millions of tons of water ice. This amount of frozen fluid can be stored in craters on the surface of Moon.

According to scientists, tons of water ice are at the south pole of a natural satellite of the Earth. This zone is constantly in the shade, so the temperature there drops to minus 233 degrees Celsius. Such conditions are fully suitable for storing multimeter glaciers. Previous studies have shown that there are similar craters on Mercury. Ice deposits do not melt, despite the intense rays of the sun.

Scientists believe that there are “pockets” of frozen water on the moon. The project authors analyzed data on 12 thousand craters on the satellite, and also compared the ratio of their diameter and depth. Experts have found some similarities with objects on Mercury. Substances can accumulate at the bottom of geological formations.