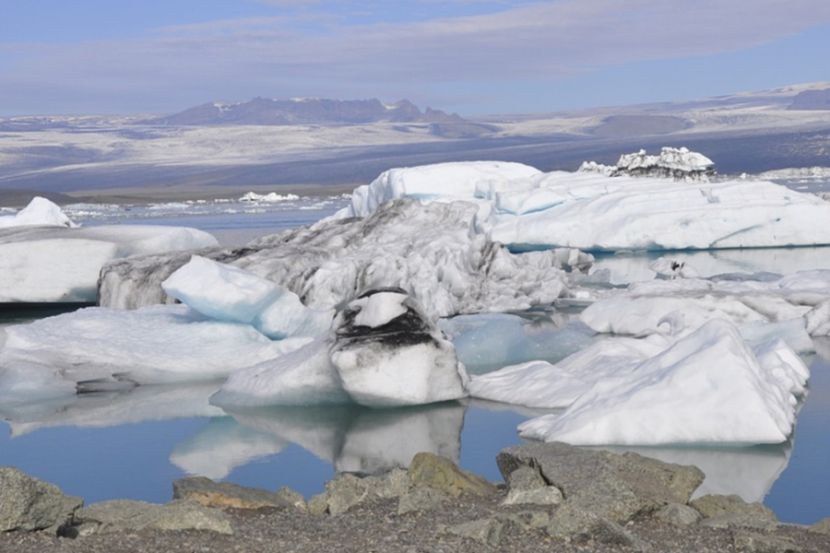 OREANDA-NEWS. Permafrost melting due to climate warming may lead to the emergence of parts of ancient ecosystems, including viruses, on the surface. This was reported by Sergey Davydov, senior researcher at the North-Eastern scientific and experimental station in the Chersky village of the Pacific Institute of Geography of the Far Eastern Branch of the Russian Academy of Sciences.

“More than 10 % of the territory of our country is permafrost. There are rocks, sediments that were frozen millions of years ago. Therefore, now we can get what was formerly a part of ecosystem. There was a huge mammoth ecosystem with animals: mammoths, musk oxen, woolly rhinoceroses, there were their own diseases. It was all frozen, and now it is melting,” Davydov explained. He noted that nowadays researchers are finding new viruses that, “fortunately, do not pay attention to humans.”

The scientist noted that at one time, the number of Yukagirs, the people of northeastern Siberia, had sharply declined due to smallpox. “It is possible that somewhere in the permafrost smallpox has survived. Epidemics that were in the past need to be studied,” he concluded.