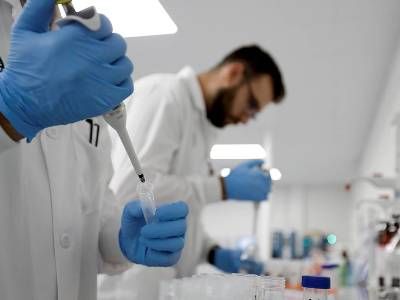 OREANDA-NEWS. Scientists of Tufts University and the Vermont Advanced Computing Core created the first “living machines,” using stem cells of an African clawed frog (Xenopus laevis). Miniature robots of about 1 millimeter in size are able to move to the target, carry tiny loads and rebuild themselves.

In an article published in Proceedings of the National Academy of Sciences, researchers described how 100 generations were tested and only a few of the most successful configurations for the formation of “biological machines” were selected.

Studies have shown that robots are able to move and act on the available energy charge in the cells from seven to ten days. After the completion of the life cycle, they disintegrate and decompose, like all living organisms.

Michael Levin, the head of the Allen Discovery Center at Tufts University noted that these are completely new life forms which never existed on Earth before. Now, according to scientists, it is necessary to figure out how to make the best use of living machines. For example, they can be effective in cleaning the oceans from microscopic plastic particles. In addition, experts suggest that they can be used to clean the walls of human blood vessels or to deliver drugs to the internal organs.

Immunologist: BioNTech/Pfizer Vaccine Is Effective Against Indian Variant of the VirusOreanda.ru | 28.04.2021 15:43:15