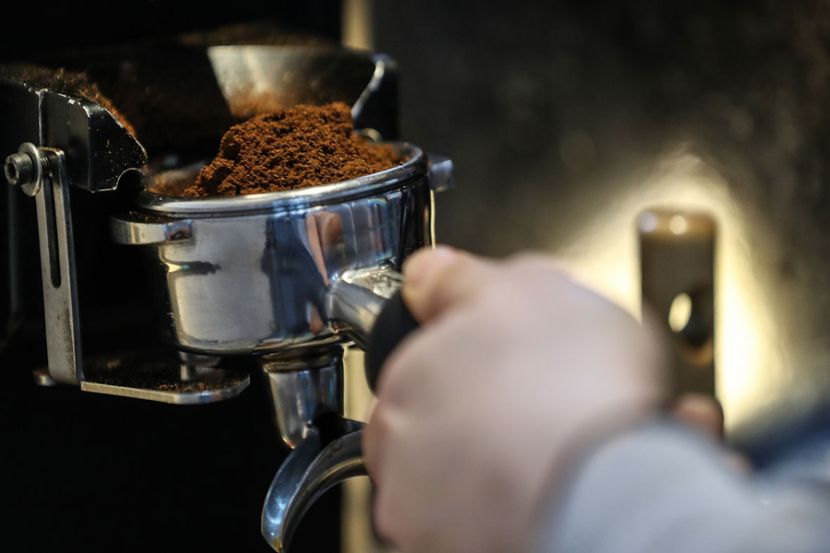 Coffee Overtook Tea in Popularity in Russia for the First Time

IndustryRetailFinance accounting and auditFood product manufacture
OREANDA-NEWS. In 2019, the consumption by Russians of all possible coffee drinks (prepared from coffee beans, ground and instant coffee, as well as coffee blends) reached 180 thousand tons, said the director general of the Roschaykofe association Ramaz Chanturiya.

At the same time, according to him, the consumption of pure tea of ​​all varieties excluding herbal mixtures amounted to only 140 thousand tons. Thus, for the first time, coffee has become a leader, summarizes Chanturia. In the previous two years, Russians consumed approximately the same amount of tea and coffee over the year - 160 thousand tons each.

Last year, coffee was the leader in sales volumes, confirms the Auchan press service, noting that instant coffee is the most popular among buyers, but sales of grain and ground coffee are also growing, as is interest in capsule coffee. In the Magnit network, according to its representative, in 2019, the demand for coffee in monetary terms exceeded the demand for tea by approximately two times. Sales data in physical terms were not reported online.
Source: OREANDA-NEWS
Другие новости: