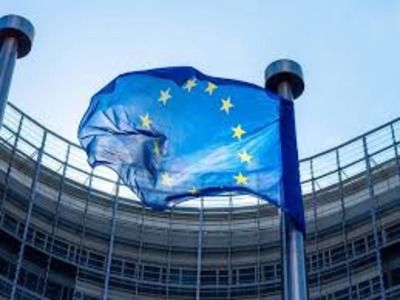 WorldMilitary securityInterstate relationsDiplomatic organizations
OREANDA-NEWS. The 20th meeting will discuss the outcome of the Berlin Conference on Libya and consider possible measures to support a settlement in this country. This was reported to reporters on Friday by a senior EU representative in anticipation of a meeting of the council of heads of diplomatic departments.

"This weekend there will be a conference in Berlin on Libya. It will be logical that the Council of Foreign Ministers of the EU on Monday will summarize the results of this conference and consider possible measures to support the EU settlement within the UN", he said.

President of Azerbaijan Said, that During the Conflict in Nagorno-Karabakh Armenia didn't Use Russian «Iskanders»OREANDA.RU | 26.02.2021 12:45:14