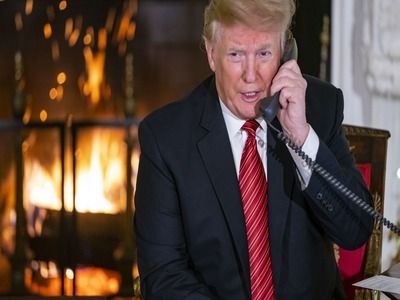 NYT Announces Approval and Cancellation of Trump Strikes Against Iran

WorldMilitary securityIncidentsAir transport
OREANDA-NEWS. US President Donald Trump on Thursday, June 20, approved a strike on Iran in response to the downed American drone, but then withdrew his decision, the New York Times reported, citing sources. White House administration officials, on condition of anonymity, said Trump had approved a strike on a number of targets, including radar and rocket batteries. When the order to cancel came, the ships were already in positions, and the planes were in the air, said one of the NYT interviewees.

The Iranian Islamic Revolutionary Guard Corps (IRGC) reported that he managed to shoot down an American drone on June 20. The IRGC said that the drone was attacked as soon as it entered the airspace of Iran. Tehran complained to the UN about a violation by the US drone of the country's airspace. Washington initially stated that there were no UAVs in the area designated by Tehran, and later it was reported that the drone was shot down in international space. The representative of the Central Command of the US Armed Forces, Bill Urban, called the incident "an unprovoked attack on a US observation object".

Trump considered this attack a big mistake by Tehran, and when asked whether the United States would attack Iran in response, he replied: "You will soon find out". Trump said that in this situation, no one was hurt, since we are talking about the drone. If Iran shot down a manned aircraft, events would have developed differently, the president added.
Source: OREANDA-NEWS
Поделиться в соцсетях:
Подписаться на наши группы: Instagram | VK | Facebook | Twitter
Rate this article: