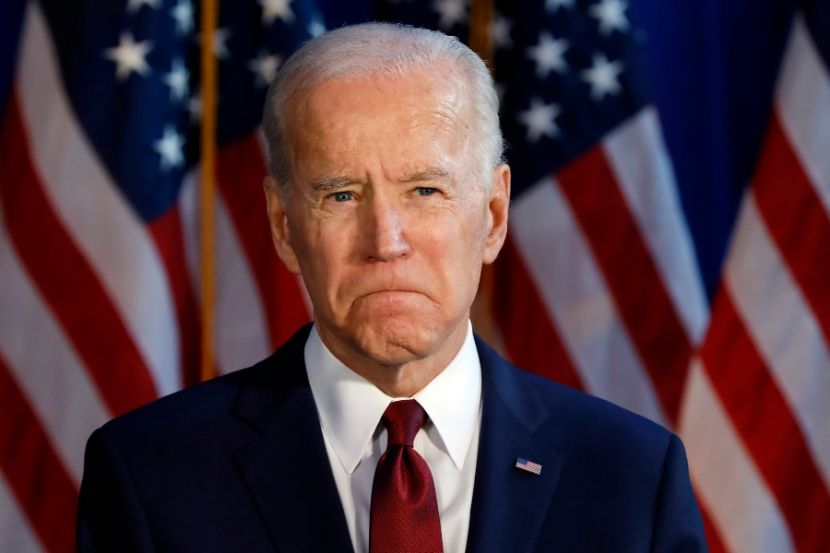 Biden Proposes to Limit Imports from China and Russia

This is stated in the text of his plan for the reform of supply chains of goods to the country, published on Biden’s website. According to the candidate, China and Russia pose a threat to US national security, and restrictions on deliveries from these countries should be introduced “where necessary to protect critical infrastructure and supplies.”

According to Biden, neither the United States nor its allies should depend on supplies from China and Russia. “That means developing new approaches on supply chain security – both individually and collectively – and updating trade rules,” he said.

The plan is mainly touches upon China, which Biden calls the initiator of creating barriers to the supply of raw materials to American companies. As an example, he cited the supply of cobalt, graphite and copper.

The politician also called for prosecution of Moscow and Beijing, but did not specify how this should be done.