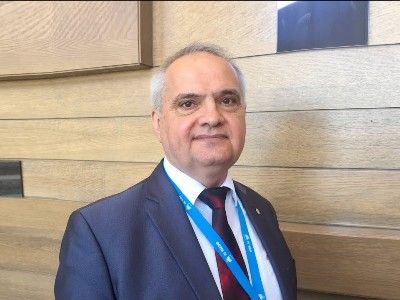 Bundestag Deputy Declared the “Occupation” of Germany by the United States

OREANDA-NEWS. A member of the Committee on Internal Affairs and Community of the Bundestag, Waldemar Herdt claimed stated in an interview with the ​ television ​channel 360 that American nuclear weapons are located in Germany, because the latter is still actually in the state of an occupied country.

According to the parliamentarian, Berlin called on Washington to withdraw its soldiers from German territory, but after a three-month correspondence received an answer that the presence of American troops should be considered as a friendly act of trust and cooperation. “Now no one will withdraw troops from anywhere. The world is on the verge of redivision of influence spheres. It is unrealistic to give up influence on Germany voluntarily,” Herdt resumed.