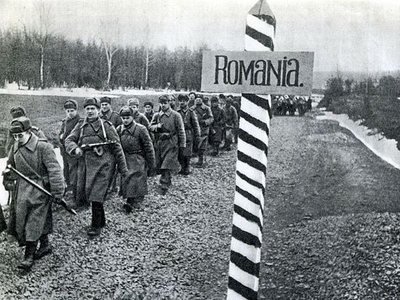 Defense Ministry Declassified Documents on the Release of Bucharest

StateMilitary securityPolitics
OREANDA-NEWS The Russian Ministry of Defense has declassified a selection of historical documents for the 75th anniversary of the liberation of Bucharest from fascism. The corresponding section began to work on the website of the department.

In the political report of the 53rd Army, it was reported that the entry of Soviet troops into Bucharest took place without incident, and the appearance of the Red Army was a long-awaited event.