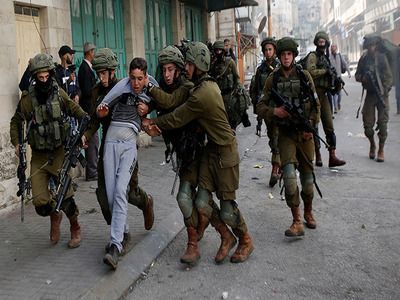 International activitiesTerritorial administrationPoliticsMilitary security
OREANDA-NEWS. The European Union called Israel’s plans to create new settlements in the Palestinian territories contrary to international law and present a serious obstacle to the settlement of the Middle East conflict on the basis of the principle of “two states for two peoples”. This is stated in a statement released on Thursday by a representative of the European Foreign Service.

"On January 5 and 6, Israeli authorities approved the construction of nearly 2,000 houses in illegal settlements on the West Bank. The European Union underlines its clear position that all settlements in the occupied territories are incompatible with international standards and are a major obstacle to achieving a solution to the conflict on the basis of two states, a just and lasting and comprehensive peace. We call on the Government of Israel to fully comply with international standards and cease all activities to create a settlements in the occupied territories", the statement said.

In 2016, the UN Security Council adopted resolution 2334, demanding an immediate cessation of Israeli settlement activities in the occupied Palestinian territories. Israel then stated that it wouldn't comply with the provisions of this document.
Source: OREANDA-NEWS
Материалы по теме: