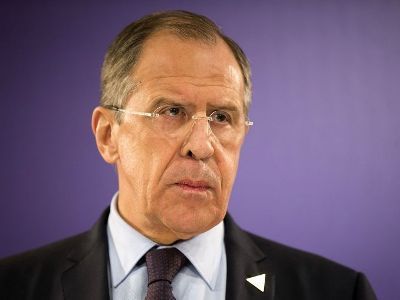 Lavrov: Obtaining the Status of a Democratic Country by Abkhazia is Inevitable

OREANDA-NEWS. The process of international recognition of Abkhazia is irreversible.  The republic has come a long way and established itself as a democratic state.  This was stated by Russian Foreign Minister Sergey Lavrov.

The Russian Foreign Minister expressed the corresponding opinion in a documentary film dedicated to the former president of the unrecognized republic, Sergey Bagapsh.

According to Lavrov, the process of recognition of Abkhazia began at the time when Bagapsh was the president of the republic.

From the point of view of international law, Abkhazia remains an unrecognized state, and almost the entire international community continues to consider Abkhazia as part of Georgia.  Abkhazia, where all the necessary state institutions of power and administration were created back in the mid-1990s, due to the unsettled international legal status, is in deep financial, economic, military and political dependence on the Russian Federation.