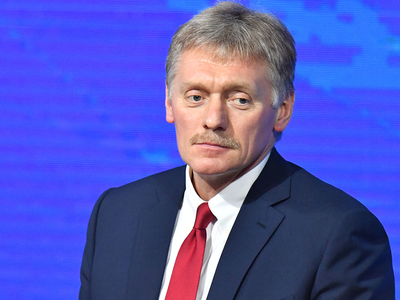 Peskov Commented on the Mass Dismissal of Surgeons in the Urals

StateJusticePoliticsMedicine
OREANDA-NEWS Spokesman for the Russian leader Dmitry Peskov commented on the situation related to the mass dismissal of surgeons in Nizhny Tagil.

It became known that all surgeons of the city hospitals wrote a letter of resignation. According to media reports, the reason for this was the high load and low wages.

According to the spokeswoman, the government drew attention to what happened.

He emphasized that this issue lies in the area of ​​competence of the Russian Ministry of Health, as well as regional authorities.

“Therefore, they are certainly dealing with this issue,” Peskov specified.