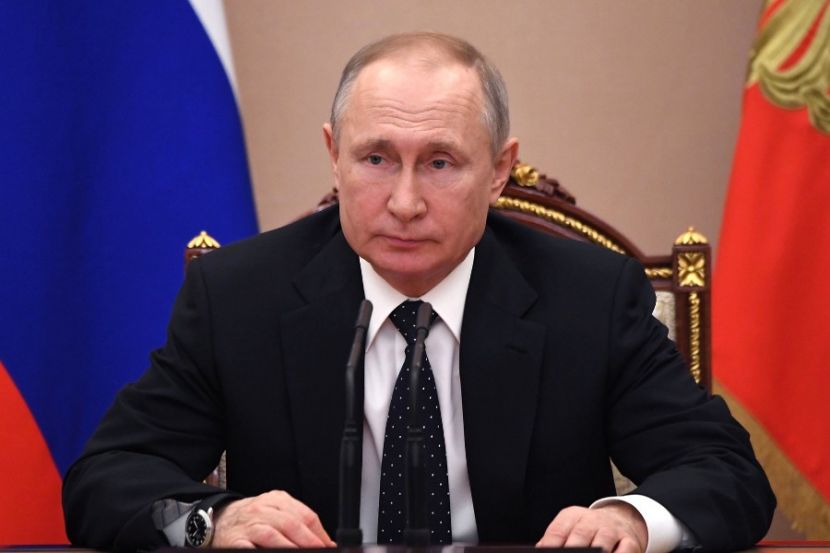 OREANDA-NEWS. Russian President Vladimir Putin announced the need to increase the number of orders for Russian aircraft factories, increasing demand for domestic planes. According to him, Russia is among the few countries in the world that can produce the entire line of civilian and military airplanes and helicopters.

“The fundamental question is to load with orders our aircraft factories, to increase demand for Russian planes. This will provide an incentive to create jobs, modernize production, and develop new aircraft models,” the politician said at a meeting devoted to supporting the aviation industry and air transportation in Russia.

The President noted that the ability to produce the entire line of military and civilian planes and helicopters is “a real, huge competitive advantage, the embodiment of the potential of our industry, economy, science and education.” According to Putin, in many respects domestic aircraft are on an equal footing with foreign counterparts, and combat aircraft surpass foreign in some respects.
Source: OREANDA-NEWS
Другие новости: