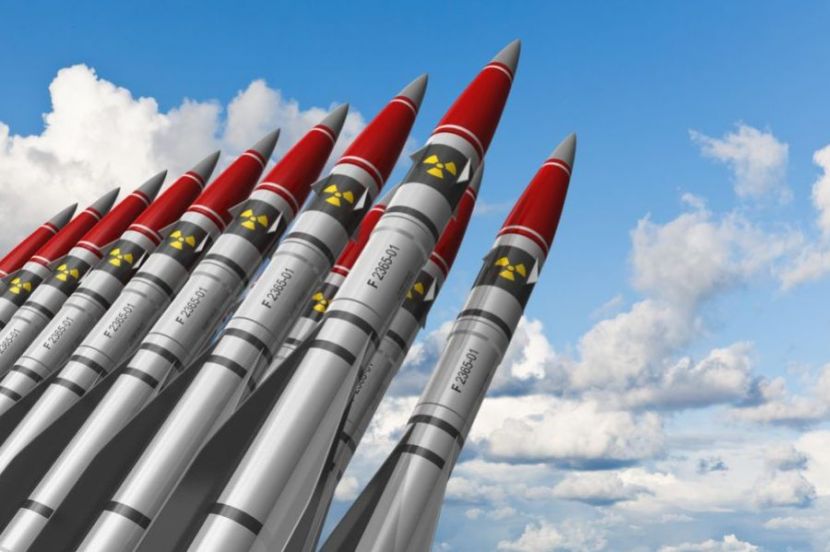 OREANDA-NEWS. Russian President Vladimir Putin signed a decree approving the foundations of state policy in the sphere of nuclear deterrence. The document was published on the official portal of legal information.

The strategy names the main dangers and military threats to the Russian Federation. Some of them are the following: potential enemy’s building up of groups of forces, which include means for delivering nuclear weapons, in the territories adjacent to Russia; deployment of ballistic missiles and hypersonic weapons by the countries that consider Moscow a potential adversary; creation of anti-ballistic missile defense and strike systems and their deployment in the outer space; the presence of nuclear weapons or other types of weapons of mass destruction that can be used against Russia, as well as its allies; uncontrolled proliferation of nuclear weapons, delivery vehicles and equipment for their manufacturing; deployment of nuclear weapons in the territories of non-nuclear states.
Source: OREANDA-NEWS
Другие новости: