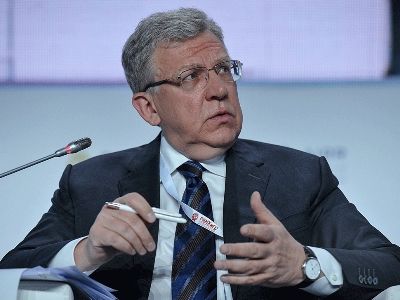 OREANDA-NEWS. The head of the Accounts Chamber of the Russian Federation Aleksey Kudrin said at a meeting of the president with members of the government that under a pessimistic scenario in Russia, the situation of 2009 could repeat, when the fall in gross domestic product (GDP) was 8 %.

However, the politician also allowed a moderate scenario, in which the drop in GDP will be 3–5 %. In this case, the authorities will have to go for “non-standard support for the economy, including direct subsidies to certain industries.” Kudrin also did not rule out that the spending of the reserve fund this year would be more than planned.

In the middle of March, the head of the Accounts Chamber suggested that the country’s GDP growth would slow to zero. Then he proceeded from oil prices of 35 US dollars per barrel and the dollar at 72 roubles.