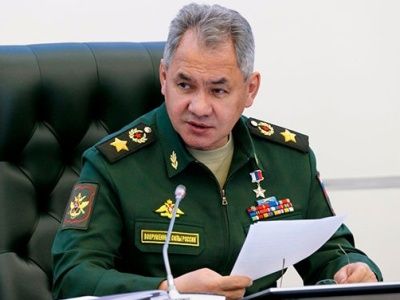 OREANDA-NEWS. Minister of Defense of the Russian Federation Sergey Shoygu arrived in the Serbian capital Belgrade.

The press secretary of the minister Rossiyana Markovskaya told reporters that Shoygu will hold talks with his Serbian counterpart Alexander Vulin “on issues of military, military-technical cooperation and regional security” during a working visit. According to her, the Russian Minister will also take part in the ceremony of laying the commemorative capsule at the site of the building of the sculptural and architectural composition Eternal Flame.

Earlier, Serbian President Alexander Vucic told journalists that he expects Shoygu’s visit in mid-February. He said that the latter “will bring something important for Serbia.” A source connected with the military sphere informed RIA Novosti news agency that within these terms the Pantsir-S1 air defense missile systems are expected to be the delivered from the Russian Federation to Serbia.