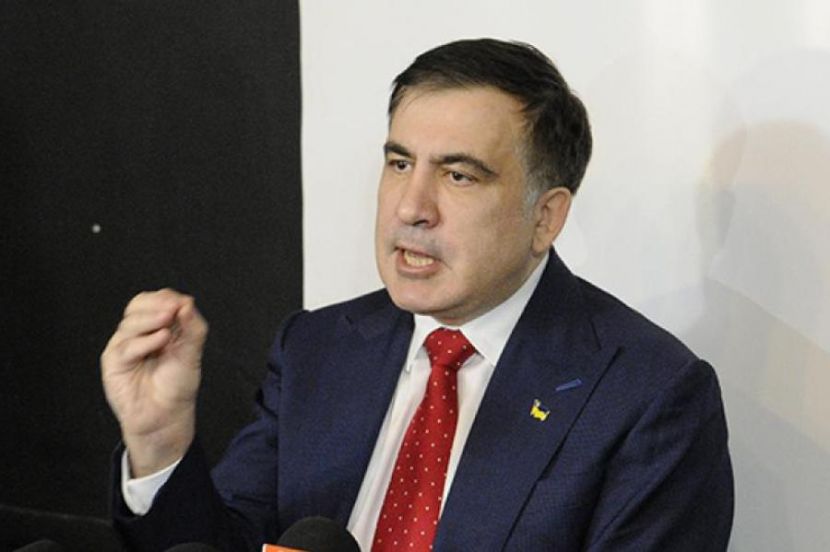 Saakashvili Spoke about the Superiority of Russia over Ukraine

OREANDA-NEWS. Head of the Executive Committee of the Ukrainian National Reform Council, Mikheil Saakashvili, stated that Russia is far ahead of Ukraine in deregulation, tax system and business development.

During conversation with Ukrainian businessman Igor Gumenny, the politician noted that in Russia many problems are resolved faster than in Ukraine. According to Saakashvili, he is trying to bring to Ukraine what has already been implemented in Russia in tax system and in reducing bureaucracy.

Gumenny said that it is much more profitable for foreigners to do business in Russia, since the country provides good opportunities for it. Therefore, Western and Chinese investors more often choose Russia despite the expensive labour. Saakashvili noted that this fact is extremely upsetting to him, since Russia has gone far ahead. “They listen to business much more than we do in our democracy. They win the war on the front of reforms,” the politician said.
Source: OREANDA-NEWS
Поделиться в соцсетях:
Подписаться на наши группы: Instagram | VK | Facebook | Twitter
Rate this article: