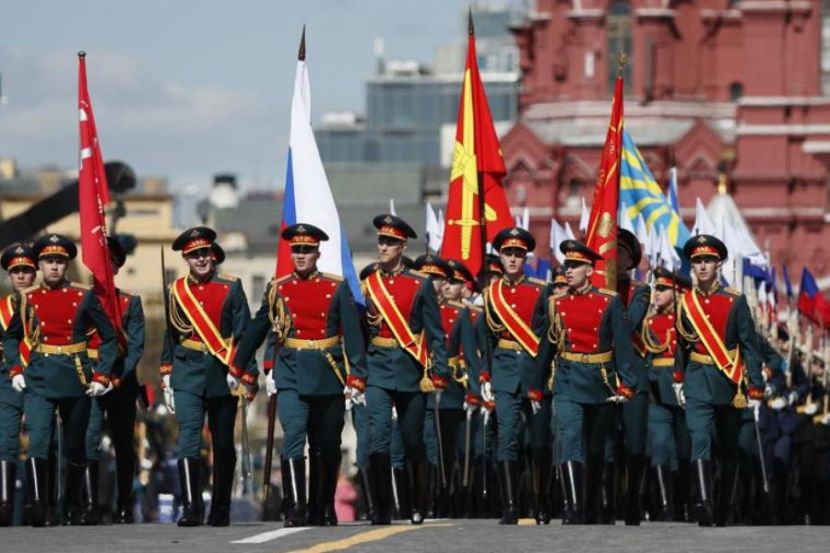 OREANDA-NEWS. Dmitry Peskov, Spokesman for the President of Russia, reported on June 10 of a preliminary list of leaders of foreign countries who are going to come to the Victory Parade in Moscow.

“Confirmations were received from Kazakhstan, Kyrgyzstan, Moldova, Tajikistan, Uzbekistan, Serbia, Croatia, Abkhazia, South Ossetia. But a number of leaders also received invitations, we are waiting confirmation from day to day. Lukashenko [President of Belarus. – Ed.] has not yet confirmed, but this is just a technical moment,” Peskov said.

Journalists asked him whether the invitation was sent to President of Ukraine Volodymyr Zelensky, and representative of the Kremlin replied that this was not done. “…The emphasis is on renewing invitations to the heads of state of the CIS, but Ukraine is not de facto and largely de jure part of the CIS,” Peskov explained.

The military parade in honor of the 75th anniversary of the victory in the Great Patriotic War was postponed from traditional date of May 9 to June 24 due to the coronavirus pandemic.
Source: OREANDA-NEWS
Другие новости: