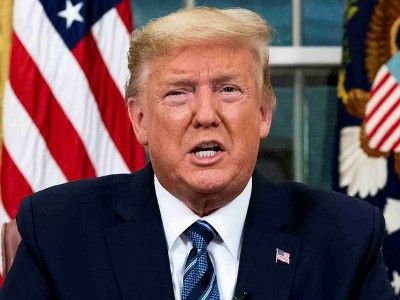 OREANDA-NEWS. US President Donald Trump declared that the Centers for Disease Control (CDC) in the country are ineffective and cannot cope with the threats of pandemic.

“For decades the CDC looked at, and studied its testing system, but did nothing about it. It would always be inadequate and slow for a large scale pandemic, but a pandemic would never happen, they hoped. President Obama made changes that only complicated things further…” the politician wrote on his Twitter page. According to Trump, the measures taken against swine flu (H1N1) in 2009 were a “full scale disaster.”

At the same time, American leader noted that changes had been made in the CDC system, and the situation would improve in the near future. “All Red Tape has been cut, ready to go!” he concluded.
Source: OREANDA-NEWS
Материалы по теме: