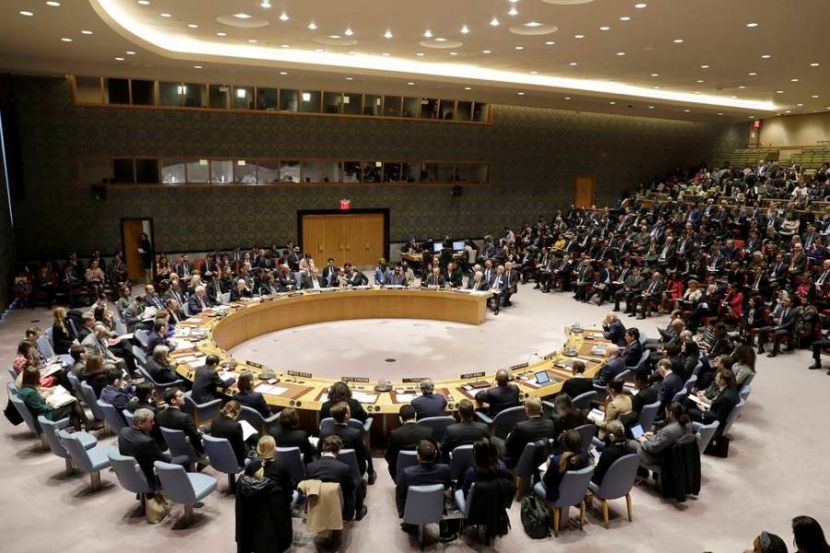 OREANDA-NEWS. On June 30, the Security Council of the United Nations discussed the implementation of resolution 2231, which was adopted in support of the Iranian nuclear deal.

The discussion of this topic has become aggravated due to the proposal of US authorities to extend the arms embargo against Iran, which, according to the terms of the deal, should expire on October 18, 2020. The United States previously circulated to the Security Council members a draft resolution on the renewal of sanctions, and on June 30, US Secretary of State Mike Pompeo spoke to the Council to remind of the Iranian threat. The head of American diplomacy said that the US’s priority will be to work with the Security Council to extend the arms embargo in order to protect human lives, as well as national security of the United States and all other countries.

While the document is under discussion, the date of voting on it has not been determined.