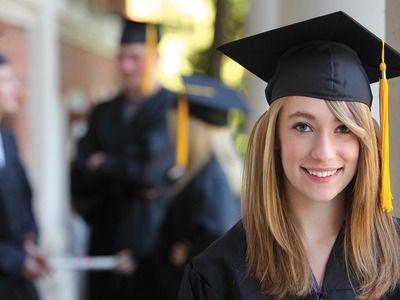 Forbes Presented the Ranking of the Best Russian Universities

OREANDA-NEWS Forbes magazine presented the ranking of the top 100 universities in Russia.

Educational institutions were assessed by three indicators: the quality of education, the demand for graduates and the so-called Forbes factor (university elitism and the share of entrepreneurs among graduates).

According to experts, the best Russian universities are the National Research Technological University (MISiS), the Moscow State Institute of Foreign Affairs takes the second place, and the Moscow Institute of Physics and Technology - the third. They occupy the first, second and third place in the list, respectively.

It is noteworthy that last year’s leader, the Russian School of Economics, is only in the tenth position this year.