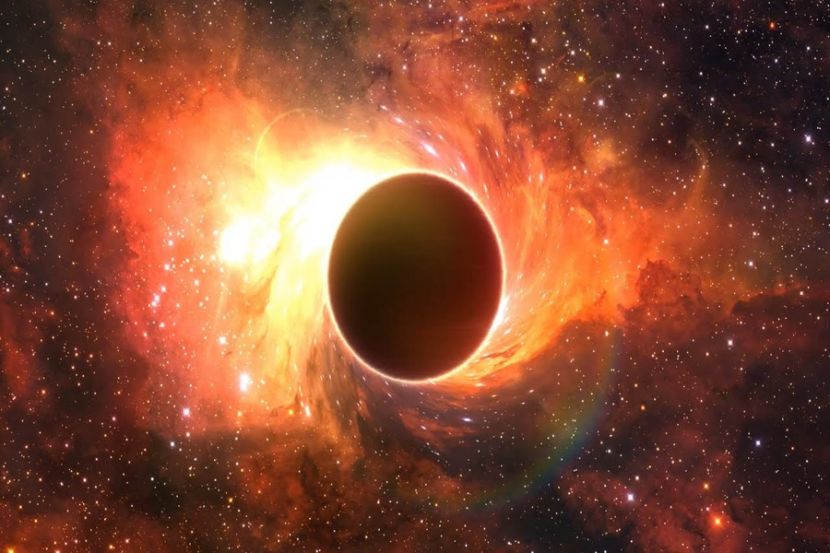 OREANDA-NEWS  Results of the reseatch were published at Astrophysical Journal Letters. The heaviest known neutron star was discovered this month, and according to astronomers, may be the lightest known black hole at the same time.

Researchers announced that they had discovered something new out: a stellar track that is too heavy to be a neutron star, but on the other hand, not heavy enough to be a black hole. It is 780 million light-years far from us, and 78 million years ago it was eaten by a black hole 23 times more massive than the Sun. Scientists proved that, by observing space-time ripples. These are called gravitational waves. The unknown space object lies squarely in what astrophysicists call the “mass gap.” Astronomers have long wondered what, if anything, could occupy this astronomical no-man’s land.