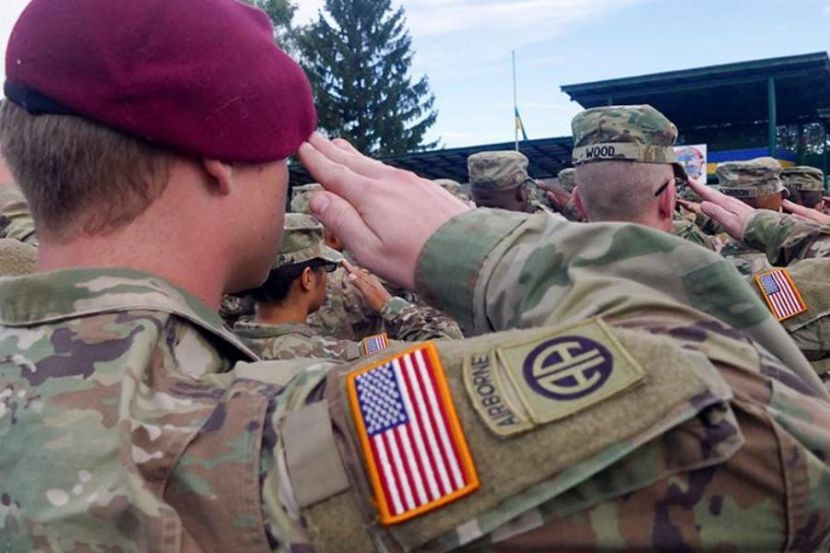 OREANDA-NEWS. German Ambassador to the United States of America, Emily Haber, commented on US President Donald Trump’s statement saying that Washington is defending Germany from Russia. According to the diplomat, American troops are deployed in the country not for defense, but for demonstration of military power in Asia and Africa.

Earlier, Trump was indignant that Germany pays Russia billions of dollars for energy, and the United States must defend it from Russia. On June 15, he said that Washington intends to reduce the number of troops in Germany to 25 thousand people, if Germany does not pay for their deployment.