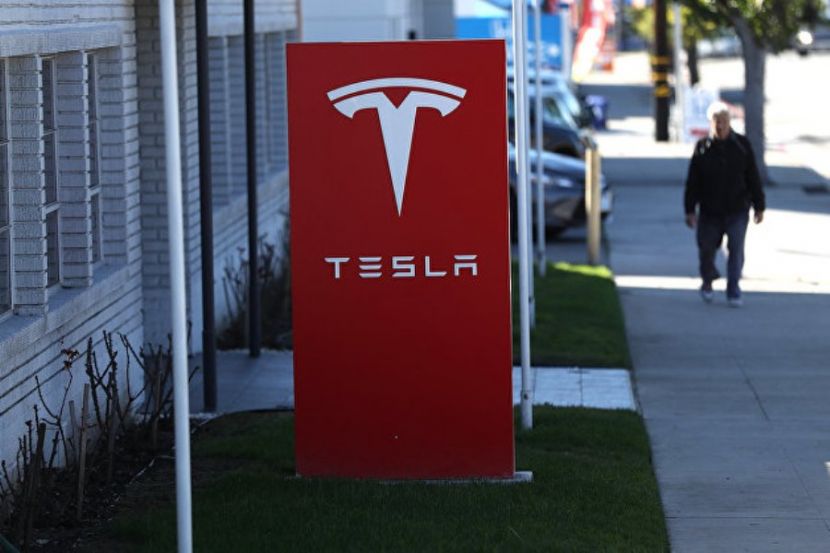 OREANDA-NEWS. Alameda county’s public health officials in the US state of California and the company Tesla, owned by the businessman Elon Musk, have agreed to resume the automaker’s work in the city of Fremont next week if precautions are taken in relation to the spread of coronavirus.

Musk previously said that he would open a plant despite a ban from local authorities. The entrepreneur informed that he himself would be in the assembly shop, and suggested that the police arrest him if they want.

US President Donald Trump on May 12 intervened in a conflict between Musk and the county authorities, demanding the opening of a Tesla electric car factory, despite local government’s restrictions.

The county’s Public Health Department reported that it had discussions with Tesla’s representatives about the company’s plans for safety and disease prevention at the Fremont plant, and the parties agreed on additional safety measures. Authorities pointed out that they would monitor with the help of Fremont police how these measures would be respected by Tesla.