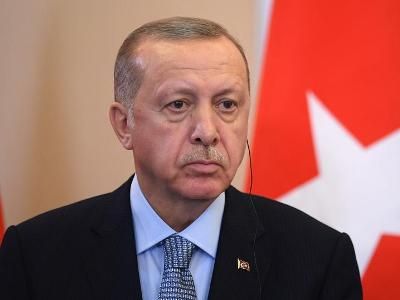 OREANDA-NEWS. Turkey requested additional assistance from the North Atlantic Treaty Organization to protect the border with Syria “in connection with migration challenges.” This was announced by Turkish President Recep Tayyip Erdogan. According to the politician, not a single European country “cannot afford to be indifferent” to the conflict and humanitarian disaster in Syria. “It is important that the support we require is received without further delay,” Erdogan said after a meeting with NATO Secretary General Jens Stoltenberg.

The latter noted a decrease in the level of violence in Syrian governorate of Idlib and the observance of a ceasefire in the de-escalation zone. Stoltenberg also stated that Idlib residents became victims of Syrian and Russian aircraft. The NATO Secretary General said that non-target bombing carried out by Syrian government army and Russian troops provoked the suffering of civilian residents.