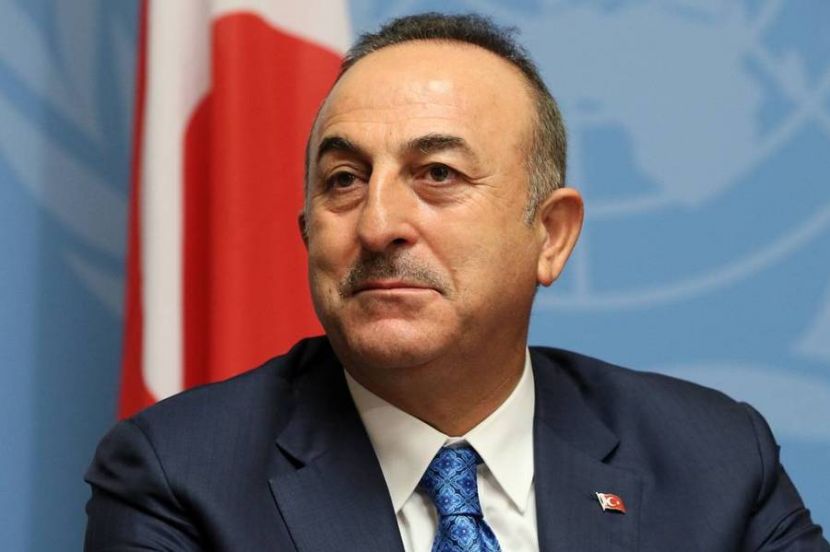 OREANDA-NEWS. Units of the Libyan National Army, headed by Field Marshall Khalifa Haftar, should withdraw from the city of Sirte and the district of Jufra, otherwise a military operation will be launched against them. This was declared by Turkish Foreign Minister, Mevlut Cavusoglu.

“We need Haftar to move away from Sirte and Jufra. We informed the Russian side on it. Now military preparations are underway for an operation in Sirte, although we are still waiting for a settlement at the negotiating table,” the politician said, adding that if Haftar’s army does not depart, Ankara will “show its determination.”

However, according to Cavusoglu, Turkey considers a political solution to be the only possible for the Libyan crisis. “Although a truce is currently being supported, it does not work for the Libyan government, because it has concerns that Haftar is not sincere. We think he is trying to gain time and is preparing to attack again,” the Turkish minister explained.
Source: OREANDA-NEWS
Поделиться в соцсетях:
Подписаться на наши группы: Instagram | VK | Facebook | Twitter
Rate this article: